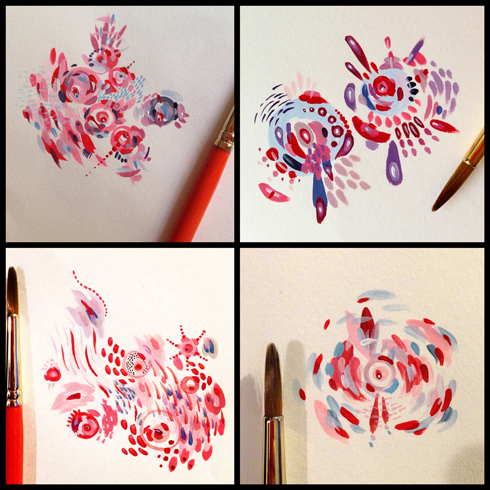 Thanks to Austin Kleon’s wonderful blog, I recently stumbled across this fantastic Malcolm Gladwell piece from 2008 about the nature of creative genius, and how we generally view it as “inextricably” tied to youth.

Orson Welles made his masterpiece, “Citizen Kane,” at twenty-five. Herman Melville wrote a book a year through his late twenties, culminating, at age thirty-two, with “Moby-Dick.” Mozart wrote his breakthrough Piano Concerto No. 9 in E-Flat-Major at the age of twenty-one.

However, we find that there are countless counterexamples, notably Cézanne:

Galenson did a simple economic analysis, tabulating the prices paid at auction for paintings by Picasso and Cézanne with the ages at which they created those works. A painting done by Picasso in his mid-twenties was worth, he found, an average of four times as much as a painting done in his sixties. For Cézanne, the opposite was true. The paintings he created in his mid-sixties were valued fifteen times as highly as the paintings he created as a young man. The freshness, exuberance, and energy of youth did little for Cézanne. He was a late bloomer—and for some reason in our accounting of genius and creativity we have forgotten to make sense of the Cézannes of the world.

The key here is a fundamental difference in approach to creative work. While precocious geniuses like Picasso tend to begin with a firm idea to execute, late bloomers like Cézanne have to experiment, the process of exploration being paramount:

They consider the production of a painting as a process of searching, in which they aim to discover the image in the course of making it; they typically believe that learning is a more important goal than making finished paintings. Experimental artists build their skills gradually over the course of their careers, improving their work slowly over long periods. These artists are perfectionists and are typically plagued by frustration at their inability to achieve their goal.

Read the whole article at The New Yorker.